Overconsumption of sugar has harmful effects that all of us know pretty well. They include obesity, type 2 diabetes, high level of Cholesterol, dental caries, insulin resistance and so on. We still do not have to give up the sweet taste as there are several alternatives to sugar. Let us see what Natural Sweeteners we can choose from if we want to live the dolce vita!
In this article, we have listed the most commonly used Natural Sweeteners so that you can decide for yourself which alternative you prefer.

You consume more sugar than you think!

You put some in your coffee or tea in the morning – ideally only a spoonful – and you think that is all. But during the day you have one or two soft drinks, a yoghurt for brunch, then fruit soup and some sweet pasta for lunch. In the afternoon, your colleagues ask you out for ice cream in the heat – who would say no? If you counted in the evenings how much sugar you have consumed that day, you would definitely be surprised. Besides the fact that white sugar has dozens of adverse impacts on health, it is completely useless as well. It contains no nutrients; no proteins, fat, fibres, vitamins or any substances that are good for our health. So it is recommended to take a look at other sweeteners as there are many alternatives that can be used to sweeten our meals and are also useful for our body.

The two groups of sweeteners are artificial and natural. Artificial sweeteners are produced synthetically; these substances cannot be found in nature. They became popular in the 1980s. The main reason for their popularity is that they have the same sweetening quality as sugar, but are low in calories and are less expensive to produce. In many cases though, they suspected that artificial sweeteners have a bad impact on our health. So people started to look for alternatives that come from a natural source and have characteristics that make them healthy as well. These are Natural Sweeteners.

The most popular Natural Sweeteners

Honey is our most natural sweetener with several positive effects on our health. It has antibacterial properties, contains a high amount of antioxidants (organic acids and flavonoids), strengthens our immune system, has an anti-inflammatory effect and influences our Cholesterol level in a positive way. Honey contains fewer calories and has a better glycemic index than sugar. We should pay attention to buying from primary producers if we can, as in supermarkets they often sell honey that contains added sugar, which means that it lacks the most important properties. Honey is a healthy and delicious alternative to sugar but can be fattening when consumed in higher amounts, so it is not recommended in a low-calorie diet.

Fructose, as its name suggests, is a natural sugar that can be found mainly in fruits. It is sweeter than beet sugar and is relatively cheap to produce, so it is used frequently in the food industry. Its glycemic index is lower than that of sugar, but still might not be considered a healthy alternative as our body cannot process it properly. It raises the level of triglycerides, and as a result, it has a harmful effect on our blood vessels while increasing the risk of fatty liver disease.

Glucose is the most rapid carbohydrate. It is absorbed into the bloodstream right after it is consumed, while a certain amount is used by the brain cells as a source of energy. As it triggers a quick insulin response, it is mostly used by athletes to enhance their performance and for nutrition supplementation after physical activity. However, it is not recommended in other cases due to its fattening effect, as well as due to the fact that a rapid rise of our blood sugar level is harmful to our body.

Unrefined cane sugar, thanks to the gentle processing, contains more vitamins and minerals (phosphorus, iron, magnesium, vitamin B) than white sugar, but in physiological terms, it is not better for our body. It rapidly increases blood sugar levels and has a similarly high-calorie content. So if you prefer to avoid white sugar, brown sugar might not be a good alternative.

Coconut blossom sugar is produced from the nectar of coconut blossom through low-heat vaporization. Thanks to this method, B vitamins, minerals (iron, zinc, potassium, calcium) and amino acids can be preserved after processing. Although it has a low glycemic index, its sweetening effect is only 40% of that of sugar, so due to the higher amount needed for use, the calorie intake becomes higher as well. Therefore, coconut blossom sugar is not recommended for diets.

Contrary to its name, birch sugar is in fact made from corn cobs. It has a low glycemic index and is also low in calories, so people with diabetes or on a diet can consume it. It has a pleasantly sweet taste and no aftertaste. In the beginning, it might have a laxative effect, but our body can get used to it so this side effect will disappear. Xylitol reduces the occurrence of dental caries and the formation of plaque. However, it can be lethal for dogs even in small amounts; we must be aware of this risk if we use xylitol in our household.

Erythritol or sugar alcohol is produced through the fermentation of sugar. Still, it is very low in calories and has a glycemic index of 0, so it has no effect on our blood sugar levels. Bacteria and fungi cannot process it, which makes it effective against dental caries and can be used in a candida diet. Erythritol has no known side effects, and it is completely removed from our body in the form of urine. Nevertheless, overconsumption may cause bloating, so we must pay attention to moderate consumption.

The substance, extracted from the leaves of the stevia plant, is 300 times sweeter than sugar, so an incredibly small amount is enough to achieve the desired sweetness. It also has a calorie content and glycemic index of 0, so people with diabetes and insulin resistance can consume it. As many people experience some aftertaste when consuming stevia, it is recommended to apply it in small amounts on the first try.

The concentrate, extracted from the agave plant, has several useful properties that sugar does not. It contains large amounts of vitamins and antioxidants, and its glycemic index is significantly lower than that of sugar, so agave syrup is a better option in terms of physiology. However, it is high in calories, so it is not recommended for a weight loss diet.

Maple syrup is mainly popular in the United States; it is made from the sap of the sugar maple tree. This syrup is similar to honey in terms of its properties: it contains amino acids, vitamins and minerals. It has a glycemic index of 54, which is low enough for people with diabetes to consume. Still, it has a fattening effect when consumed in higher amounts, so a less frequent consumption is recommended.

Besides the sweeteners mentioned above, there are several other alternatives that we can choose if we want to completely get rid of white sugar. If we choose a sweetener that is better than sugar in terms of any of its properties, we have already done a lot to be healthier! It is also important to mention that we do not necessarily have to switch to one specific sweetener: we can combine them as well based on our preference. 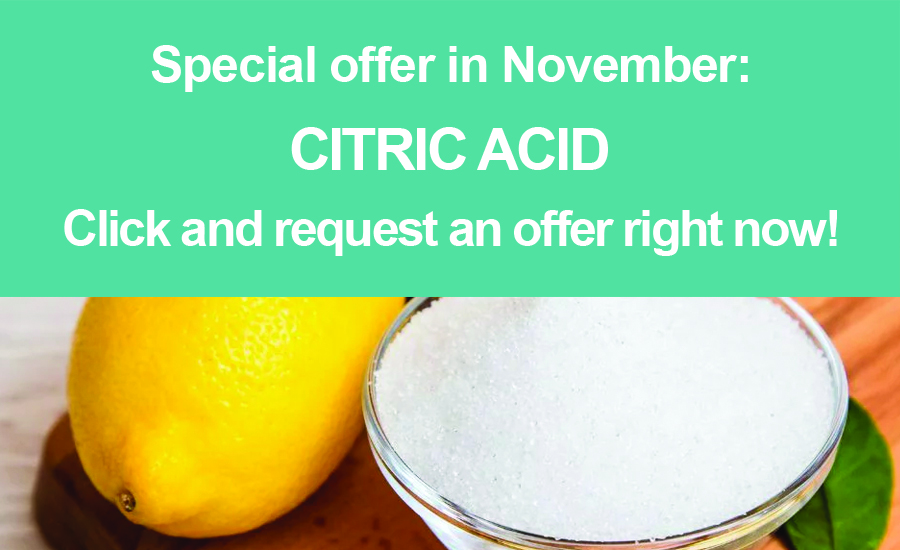