Coloured food? Nothing new under the sun!

Making food look more attractive is not a new idea. In ancient times merchants coloured wines with smoke and aloe to make them more marketable. There is also a deep instinct in consumers that colourful goods are fresher, healthier and have a longer shelf-life. With the growth of the food industry, there was a need to make products more attractive on an industrial scale. The first artificial food dye was discovered in 1856, so the history of artificial food dyes dates back more than 150 years.

Why are artificial food dyes used?

Food dyes are food additives that are used to improve the taste, colour or shelf-life of the product, or to facilitate the preparation process. One group of additives is dyes, which can be natural or artificial dyes. Artificial food dyes aren’t found in nature, they are produced synthetically. Their advantages over natural dyes are that they are more stable, more resistant to heat and light, produce a stronger colour, and don’t have a distinctive flavour or smell, thus they don’t modify the original aroma of the product. Above all, they are much cheaper to produce than natural dyes. Given these benefits, it is understandable that manufacturers prefer to use artificial dyes.

What do consumers think?

Nowadays, a trend is emerging that consumers try to avoid synthetic ingredients and prefer natural ingredients in both their food and other consumer products (e.g. cosmetics, detergents). This is due to the fact that artificial additives, including food dyes, are proven to have harmful effects. It is important to know that additives are always subject to rigorous testing and the amount that can be used is determined in a way to minimize any negative effects on our health. However, there may be some factors or sensitivities that may cause certain reactions (e.g. skin rashes). Natural ingredients can also cause allergic reactions, it’s not always the artificial dye we should blame.

What can we do?

If we want to be responsible, our focus should be on awareness. In other words, let’s be aware of what the food we purchased contains and how the ingredients can affect our body and health. The product labels can help with that, which often include the E numbers. If the E number starts with a hundred, it means that our food contains a colouring additive. However, E numbers don’t differentiate between natural and artificial dyes. Furthermore, according to the regulations, it’s the manufacturer’s choice to either use the E number or the name of the additive on the label.

So, if we suspect that our body is responding to certain ingredients with an allergic reaction, we should always read the label and look for the culprit there. It is also important to try to use products that contain artificial additives in limitation so as to avoid consuming excess and possible cross-reactions.

There are two major groups of artificial dyes, azo dyes and triphenylmethanes.

Azo dyes are yellow, orange, red, brown and black, can be mixed, stable and shiny. In the past, many colourants were used for dyeing, which was classified as azo dyes, but now only 9 of them meet the strict regulations.

It is yellow in colour and is found mainly in mustard, beverages, puddings, sweets, ice creams and fruit preparations. Tartrazine is the most studied artificial dye because it is quite allergenic and often cross-reacts with other synthetic food dyes. Its use is prohibited in several countries. As scientists linked it to childhood hyperactivity, the following warning should be included on the packaging in Hungary: “May have an adverse effect on activity and attention in children”.

It is used in the same way tartrazine is. Thus, it is especially important to avoid cross-contamination during manufacture, as faulty manufacturing technology can result in the presence of carcinogens in the dye.

These are red dyes, used mostly in the same food products as tartrazine. Allura is less allergenic than other azo dyes.

It is a dark red dye, only approved for use in caviar and spirits.

It has a violet-black colour, used in fish paste, sauces and sweets.

E154 is used exclusively for English smoked herring and E155 for chocolate-flavoured desserts and sweets.

Triphenylmethane dyes are less allergenic and have been used in the past for skin and wound disinfection due to their antiseptic effect.

These blue dyes are soluble in water, heat resistant and turn green when exposed to acidic PH. They are non-toxic and used to colour sweets, desserts and alcoholic beverages.

This dye has moderate colourfastness but resists acid and heat. It is used in ice creams and desserts, although it’s not a typical dye in Hungary.
In addition to the two main groups, there are other chemically modified artificial colours, such as quinoline yellow (E104) and cherry-pink/red (E127), which carry the same risk factors as other artificial food dyes.
Although artificial dyes are strictly controlled, it is impossible to account for a person’s sensitivity to them or the possible cross-reactions. This is why we should make conscious food choices, avoiding risk factors where possible. And if manufacturers find that consumers prefer natural ingredients despite the less attractive colour, they will be forced to change the ingredients of the product to suit consumer needs. 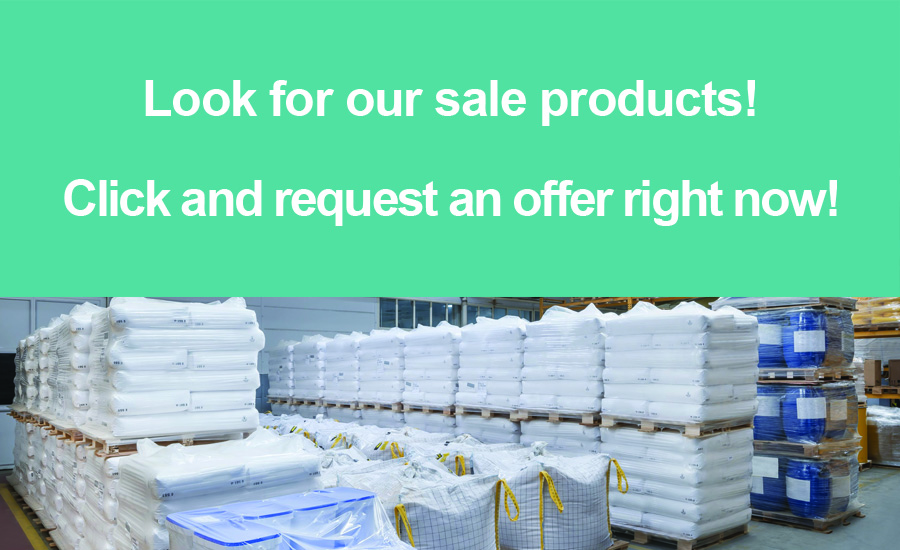